500th Anniversary of the Protestant Reformation 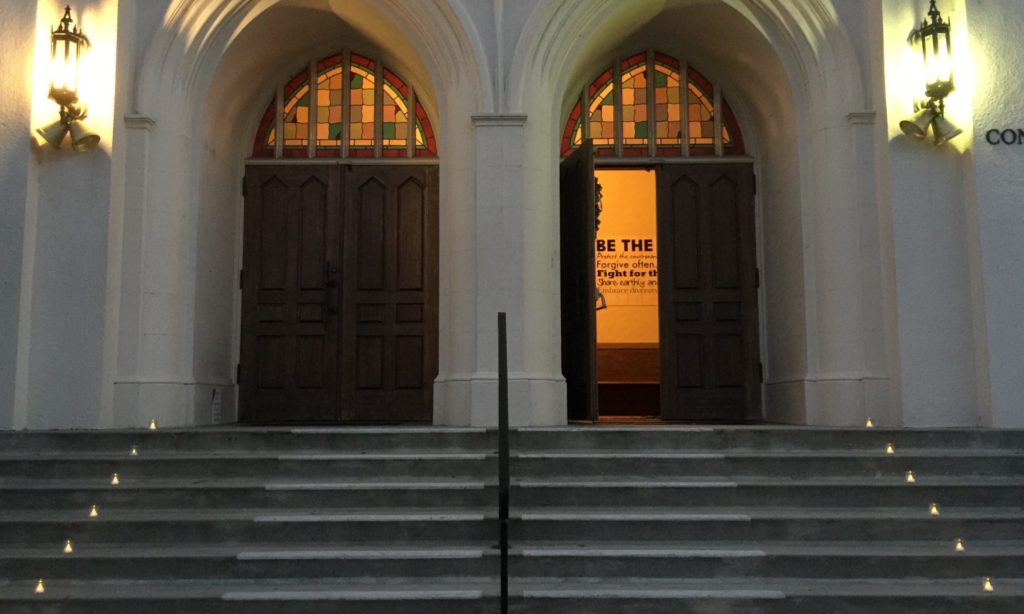 The event that is marking this anniversary is the nailing of 95 Theses on the Chapel door at Wittenberg (Germany) University on October 31, 1517 by Dr. Martin Luther.  That event started a chain of events that has changed the face of Christendom and, in some ways, the whole world. The success of the Protestant […]

God Bless Us, Whoever We Are 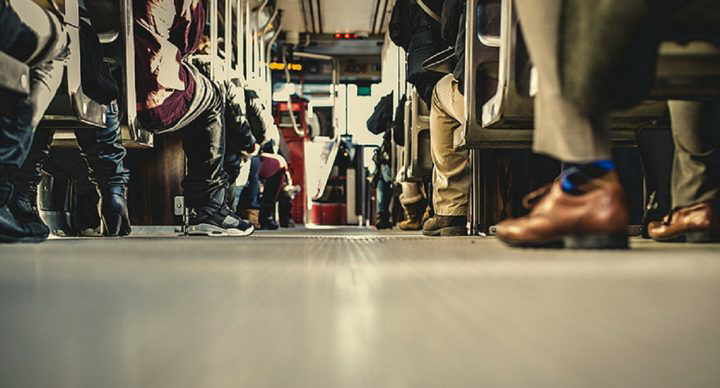 Did you know we live in the United States of Henry? Well, we would have if Vespucci, the explorer that gave his name to the “new world” continents, had been English instead of Italian. The name Amerigo was the Italian version of the Hungarian saint name Emeric, a prince of Hungary who died in 1021. […]

Some people buy bus tickets for Tahiti. They want to get to paradise but aren’t willing to fly or sail to get there. They would rather stay on the ground that is familiar than risk leaving it to get to where they would rather be. Spiritual journeys require us to fly, leaving the familiar ground […]

Pioneer Congregational UCC is a pioneering church. There is a great diversity of beliefs held by our members. We find that unity in Jesus Christ and celebrating our differences add to the richness and strength of our life together. We are an open and affirming church that proclaims the love of Jesus Christ, the compassion that his love serves, and the humanity his love seeks to embrace.