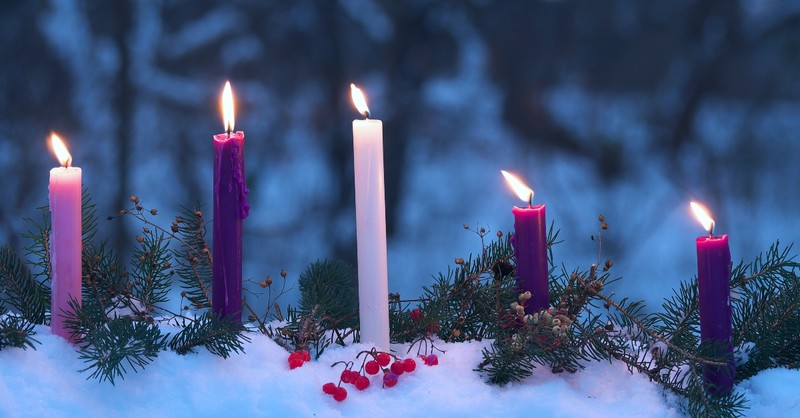 PREPARING FOR ADVENT A voice cries out: “In the wilderness prepare the way of the LORD, make straight in the desert a highway for our God. Every valley shall be lifted up, and every mountain and hill be made low; the uneven ground shall become level, and the rough places a plain. Then the glory of the LORD shall […] 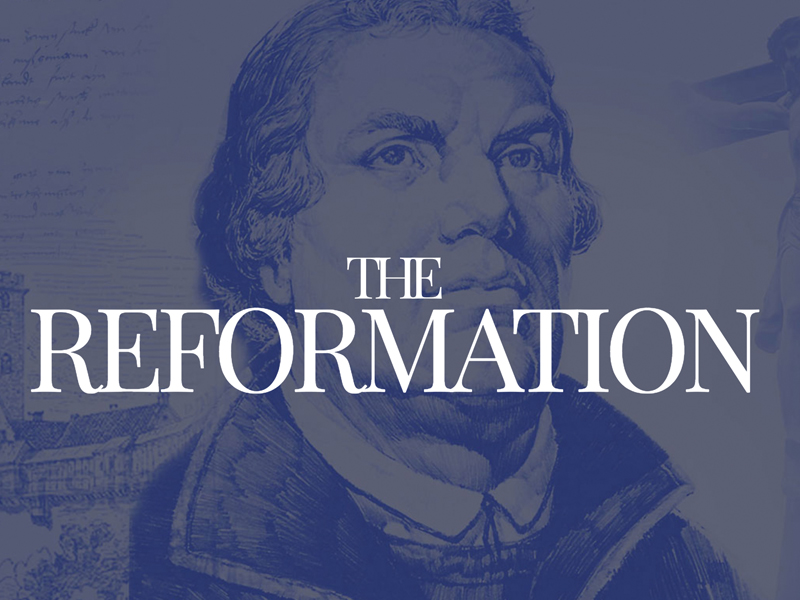 It means to take something and make something else out of it. On October 31, 1517, Martin Luther began the Protestant Reformation as he tried to re-form the church into something new. After searching the Scriptures, Dr. Luther could find no justification for many of the practices that he witnessed the Roman Catholic Church was […] 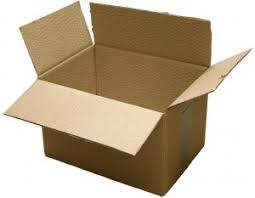 One of the things about moving—whether cross-country or across the county—is that the unpacking continues for long after the move. There was a canvas bag of stuff that I took out of my dresser as we were getting ready to leave Carmichael. For the past four months it sat unopened. At first, it was on […] 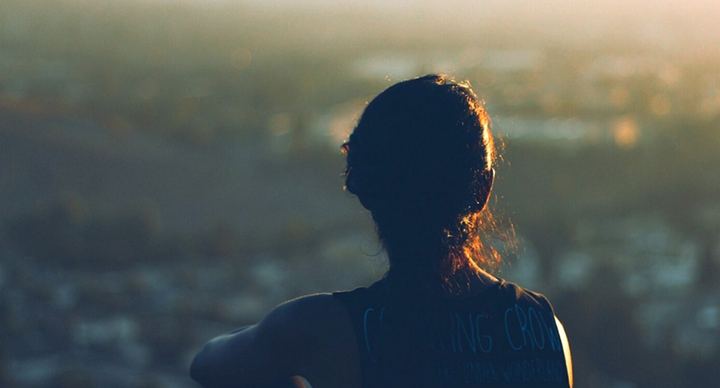 The Spirit Is Calling

“When the day of Pentecost had come, [Jesus’ followers] were all together in one place. And suddenly from heaven there came a sound like the rush of a violent wind…. Divided tongues, as of fire, appeared among them…. All of them were filled with the Holy Spirit and began to speak in other languages, as […]

Pioneer Congregational UCC is a pioneering church. There is a great diversity of beliefs held by our members. We find that unity in Jesus Christ and celebrating our differences add to the richness and strength of our life together. We are an open and affirming church that proclaims the love of Jesus Christ, the compassion that his love serves, and the humanity his love seeks to embrace.